The recent protests taking place around our country over the death of George Floyd are an opportunity to learn important lessons. We should ask ourselves what should be learned from the social turbulence. I have an opinion or two on the matter.

The act of protesting is a constitutional First Amendment free expression right. Acts of protests in this country were launched against the king of England over taxation. The suffrage movement was brought about through civil disobedience. The civil rights movement used peaceful means to draw attention to discriminatory practices. Protesting is an American right.

Like all constitutional rights, the First Amendment has limitations. These freedoms come with the individual responsibility to not harm others in the process. When the government has countervailing interests, one’s individual rights may be curtailed for the good of the public. With this backdrop, let’s explore what we may make of the protests against police violence toward black people.

I am personally saddened by the mistreatment of any citizens at the hands of those who act with impunity. These acts leave me wondering what message I should reinforce for my son and nephews. After all, police officers are members in our Credit Union field of membership. I serve on a municipal police memorial foundation board of directors. I am a member of the North Carolina Sheriff’s Association. I know firsthand the good our public servants provide in the community. Yet the story is complicated by the conduct of bad actors.

As a lawyer, father, credit union CEO, law-abiding citizen and Christian, I have multiple perspectives from which I may view the televised reporting of unjustified killings. I could give law enforcement the benefit of the doubt. After all, I was raised by parents who believed citizens should obey governmental authority.

I could shriek with horror at the notion that our young son could be mistaken for prey by someone with a gun who feels empowered to be his executioner. As an attorney, I could hold out my status as an officer of the court to stand by a system that is supposed to be blind to prejudices. I could mind my own business and retreat to the relative safety of my tree-lined neighborhood. Somehow, these mutually contrasting positions feel unsatisfying to me.

Protests can teach us valuable lessons. Protests awaken in all of us a reaction that should be addressed. First, we observe and learn about the underlying issues that brought about the protests in the first place. Second, we are forced to look at our world and develop an opinion on sides, morality and messages. Finally, we must decide what action we should take. Even if we choose not to react, that inaction is a decision.

What is clear about protests: Nobody is happy. Neither side wants the negative publicity. No one wants to have his or her heart broken by an unfortunate event. Law enforcement does not want to be put in harm’s way and criticized for its reactions. No ethnic group wants to be stereotyped. Politicians don’t want to be forced to make hard decisions. It is likely everyone is uncomfortable. Given this, everyone has a motivation to find solutions.

Credit Unions were built for times of societal strife

Members might wonder what their Credit Union should make of these protests. Credit unions were invented to address a social problem. Let’s not be dismissive of the real mission of credit unions. To reduce our role to just financial products providers is only part of the story. Sure, our trade is in financial services. But the reason we offer financial services is to remedy social conditions.

There is a connection between social determinants of poverty and the protests we see around the nation. Access to finances affects a community’s economic wherewithal to build business and employ citizens. Homeownership creates wealth for middle-class consumers. Without mortgage lending services, homeownership is but a pipe dream.

Now imagine a community that lacks the basic ingredients for financial enablement. Everything good that financial resources do for a community now becomes broken dreams in their absence. Credit unions came along to fill this gap.

Credit unions use their cooperative principles of member empowerment to supercharge community involvement. We show our members how to make prudent financial choices. We offer viable solutions. We give members choices. From my point of view, the most important benefit we give a community is a sense of hope.

Your Credit Union is here to make a real difference

Protests are hard to watch take place. It is even harder to be part of a demonstration where frustrations spill over. The lesson your Credit Union learns from protests is that social unrest is an opportunity for us to meet a real need for productive change. Let us show you how your Credit Union can make a difference. 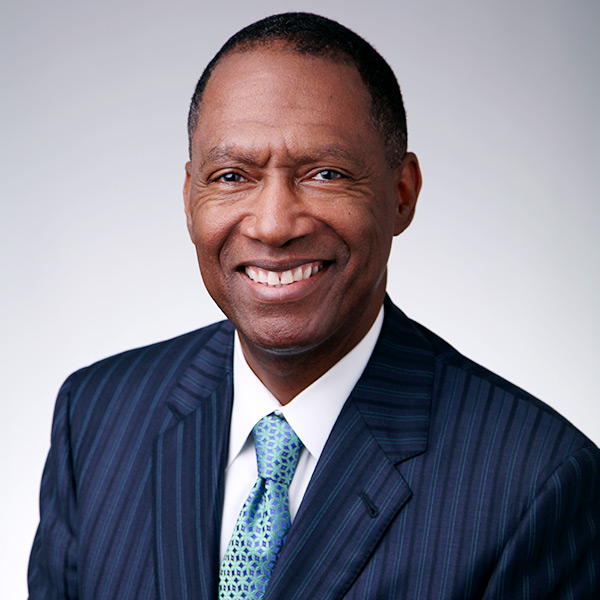