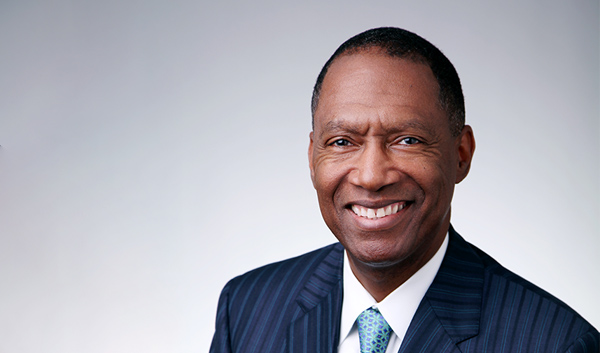 LGFCU is a financial cooperative serving the financial needs of employees, appointed officials, elected officeholders and volunteers of local governments in North Carolina.

Smith began his career in financial services as a loan officer for State Employees' Credit Union. He served in capacities including vice president/city executive and vice president of marketing and training. Smith joined LGFCU in 1992 as the Executive Vice President, was promoted to President in 1999, and named Chief Executive Officer in 2017.

Smith is the recipient of the 2020 Herb Wegner Memorial Award for Outstanding Individual Achievement, presented by The National Credit Union Foundation, and the 2019 Annie Vamper Helping Hands Award, given by Inclusiv in recognition of those who make extraordinary contributions to the credit union movement.

He is also the recipient of the 2019 Pete Crear Lifetime Achievement Award, presented by the African-American Credit Union Coalition (AACUC). The AACUC also created the Maurice R. Smith Fund in his honor, to provide scholarships to credit union personnel for training that furthers their careers.

Smith and his wife have two adult children and live in Cary, North Carolina. He is a Deacon at Wake Chapel Church in Raleigh, North Carolina, and participates in several professional, community and civic activities.

For more from Maurice Smith, read The Point, a column that shares Smith's thoughts on financial services and the community with Credit Union members.