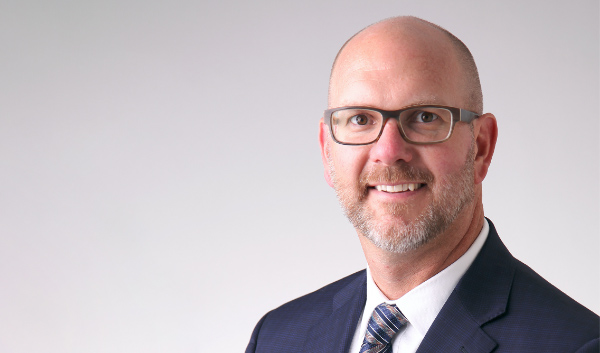 Mark Caverly is the Executive Vice President of both LGFCU and Civic Federal Credit Union. As a credit union veteran of more than 25 years, his commitment to the North Carolina local government community runs deep.

Caverly holds a Master of Business Administration degree from Duke University’s Fuqua School of Business, where he was recognized as a Fuqua Scholar, and received his bachelor’s degree in accounting from Indiana University. He has also earned his Credit Union Development Educator certification from the National Credit Union Foundation.

Caverly enjoys spending time with his family and traveling.